The Central European Journal of Comparative Law (CEJCL) aims at establishing itself as a comparative legal research forum that analyses both private and public law of primarily, but not exclusively, European countries. Manuscripts from the field of political science (e.g. comparative politics) and international relations are also accepted. Both the CEJCL research topics and adopted approach are relevant to the Central European and East Central European region, and hence, it also intends to build its reputation as a major publication within this region. CEJCL prefers thematic issues to advance more straightforward comparability. Ensuring the ‘best practises’ and making different legal solutions available and interpretable to the relevant group of countries is of utmost importance to CEJCL. Besides comparative legal articles, the CEJCL also aims to publish scholarly writings which may serve as starting points for conducting comparative legal research.

Our Journal is indexed by 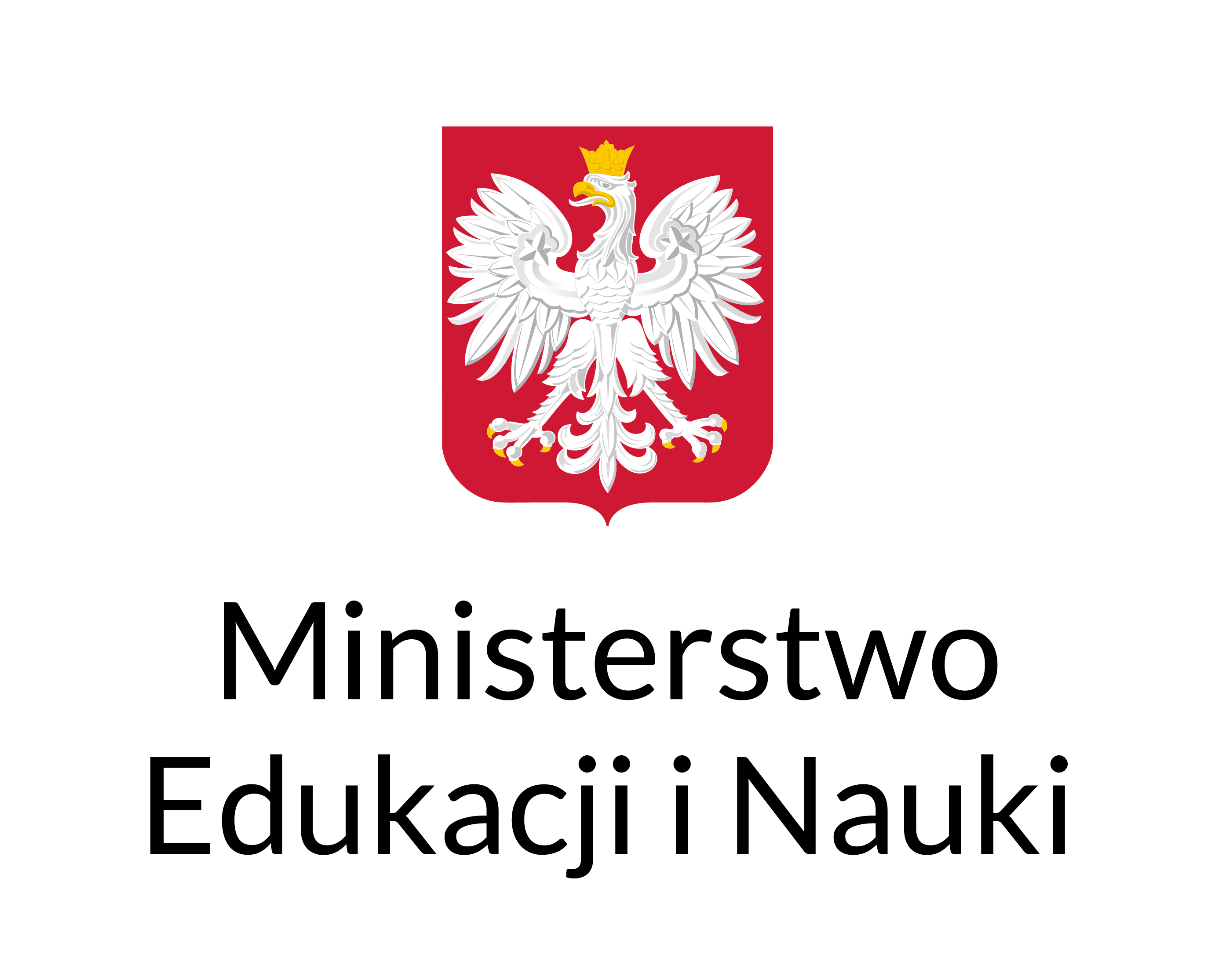