Ultrasound Tongue Imaging (UTI) is a technique suitable for the acquisition of articulatory data, showing the motion of the tongue. When the subject is speaking, the ultrasound transducer is placed below the chin, resulting in mid-sagittal images of the tongue movement. The typical result of 2D ultrasound recordings is a series of gray-scale images in which the tongue surface contour has a greater brightness than the surrounding tissue and air. UTI has been used for many years in phonetic research on speech production. However, these studies are mostly based on manually annotated articulatory data, and reliable extraction of high-level features from ultrasound data remains a challenge. In this paper, we propose a method to generate realistic ultrasound images from a database of midsagittal images of the tongue. First, we explain the principle of Generative Adversarial Networks (GAN), which is a subset of generative models, where deep neural networks are applied. Then, we detail our method, starting with the properties of the dataset, to the conception of the convolutional neural network model. The model consists of a generator and a discriminator network, which are trained against each other in the task of realistic image generation: the generator tries to fool the discriminator. The experiments demonstrate the eﬃciency of the GAN in creating realistic images when the training is run long enough, in order that the generator network can learn the properties of ultrasound images. The GAN-generated images were tested with a subjective test, and it supported our hypothesis that the synthesized ultrasound tongue images are of high quality and are diﬃcult to distinguish from real images of the tongue. The results can be exploited for data augmentation, for predicting the next frame in a UTI sequence or for motion detection of tongue contours within images. 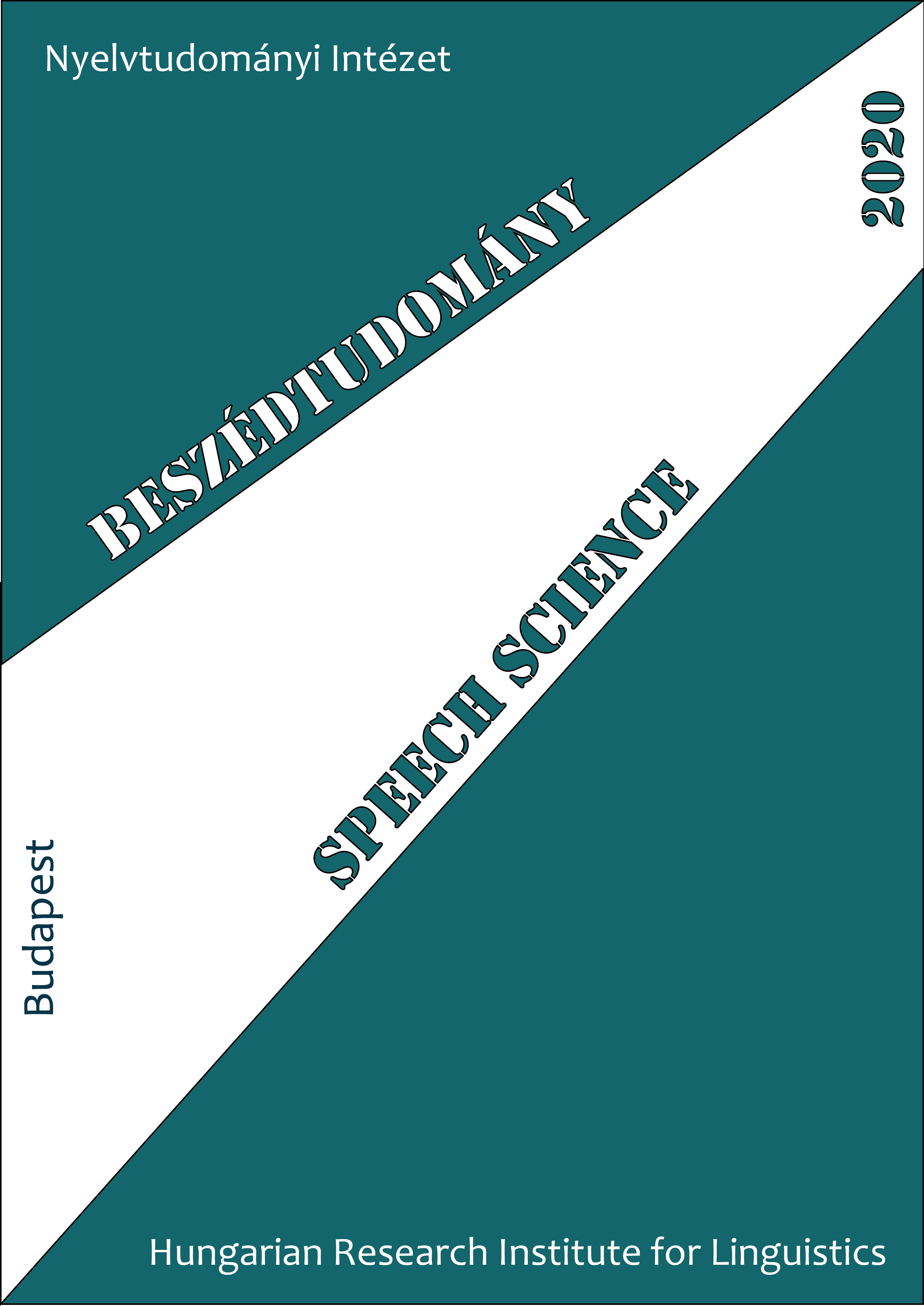