The central aim of the article is to refute certain clichés linked to the negative effects modernity is accused of having on tragedy. In order to achieve this, the traditional characteristics of both Western and Chinese examples of this dramatic genre are introduced and examined, with brief but informative historical overviews of the two separate trails tragedy seems to have taken over the centuries.

The essay identifies, as the first misconstrued cause-effect relationship, the one between the emergence of literary and cultural modernity and the decline of certain age-old conventions that define (or used define) tragedy in the West, with an especial emphasis on George Steiner’s theory about „the death of tragedy”. The second line of thought involves the Chinese tradition of tragedy, questioning the idea
that the alleged lack of tragic plays in the Chinese cultural heritage has been hindering the actual appearance of modernity in the country. Among other characteristics, the problem of happy endings in tragedies is highlighted and analysed in detail in both contexts. The argumentation is mainly built upon the common ground and shared tropes of the two – often radically dissimilar – genealogies of tragedy.

Overall, the essay consistently maintains the dichotomy of Western and Chinese cultural connotations attributed to tragedy, ultimately comparing the two traditions to each other. Besides pointing out the obvious and considerable differences, the article manages to provide certain convincing parallels between them as well, thus criticizing and eventually disproving two potentially incorrect standpoints about the relationship between tragedy and modernity. Concurrently, the article displays some small but crucial details in the complex system of the modern understanding of tragedy in both the Western and the Chinese realm of drama. 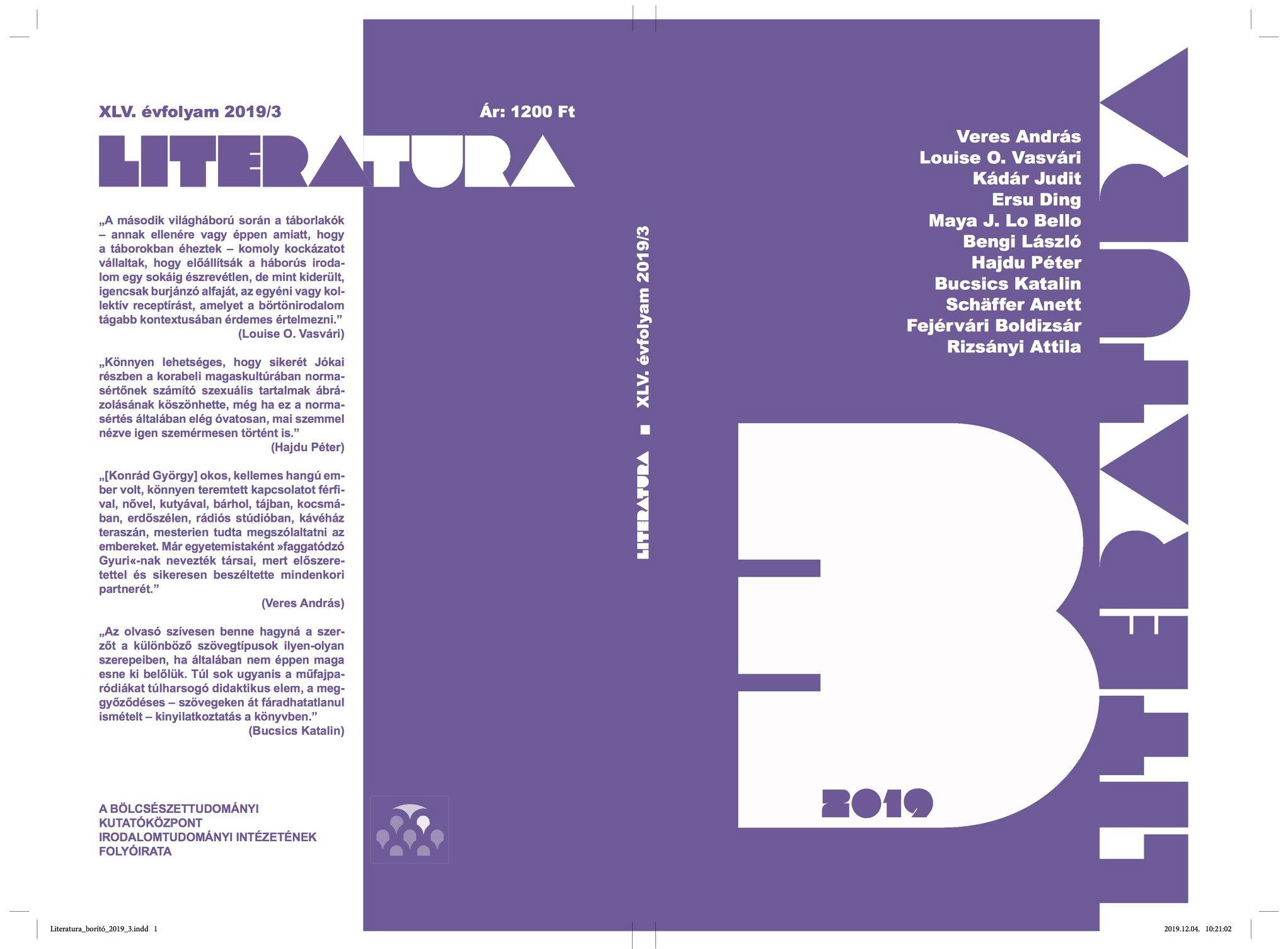