The essay aims to conduct a spatial-centered analysis of Péter Nádas’ literary texts with particular focus on his renowned novel Parallel Stories (Farrar, Straus and Giroux, New York, 2010), originally published in 2005. The key objective of the essay is to analyze the biopolitical scenes in Parallel Stories, with particular regard to the Nazi eugenic research laboratory that is set up in a medieval castle in th interwar period near Wiesenbad, Germany. The essay analyzes the venues of the institution of racial hygiene disguised as a boarding school for boys, and the Kaiser Wilhelm Racial Biological, Racial-Hygienic and Hereditary Institution. The main goal is to interpret the spatial configurations of the Nazi racial-hygienic theories beyond the individual and intersubjective interactions that operate in the foreground of powerrelated and ideological discourses. The Wiesenbad boarding school is one of the key settings of the eerie spaces depicted in the spatial-poetic structure of the book, since it manifests the mutual and bi-directional interaction and pervasiveness that stretches between the concrete physical structure of architectural venues and the language of power that organizes its discursive spaces. Furthermore, the essay also seeks to analyze those anthropological aspects of the novel that have spatial-poetic relevance: from the controlling power that exaggerates the classical humanist education concept to the hygienic regime that is motivated by natural sciences and political concepts, to the dehumanizing aspects of Nazism. 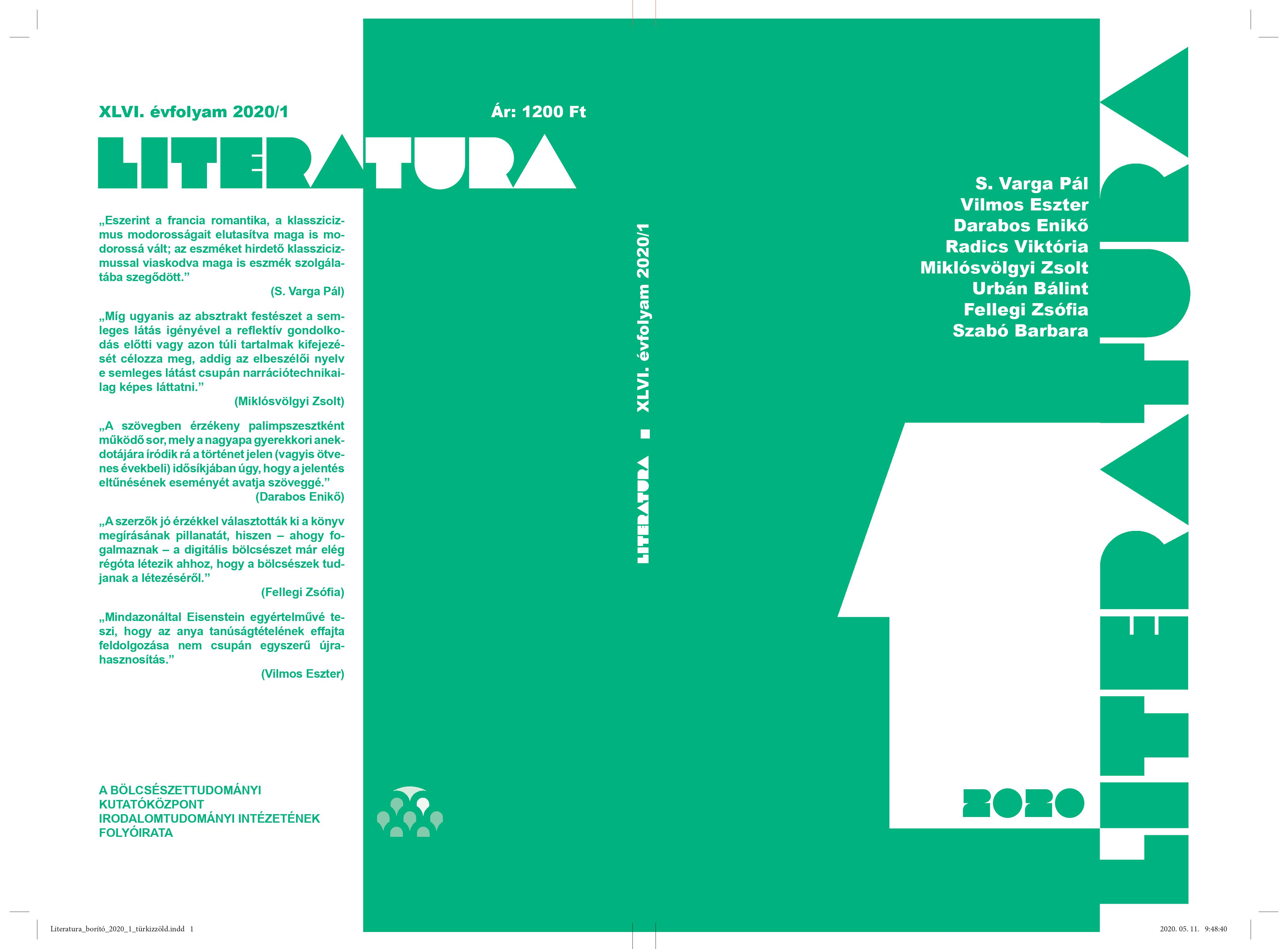