Interart Relations in the Works of Marguerite Duras

This paper examines the interrelation between different art forms and genres, among them the novel, theatre and film, in Marguerite Duras’ diverse oeuvre. The question of intermediality in Duras’ oeuvre can be approached from the following two aspects: thematic and structural. Firstly, recurring themes inspired by personal experiences (Duras’ childhood in the Far East, her ambivalent feelings towards her mother and brothers, her association of love with death or madness) constantly migrate across the three media, as they undergo a gradual abstraction, in the representation of characters and spatio-temporal setting. Secondly, a more profound interrelation is formed between text and image on the structural level. Duras as a novelist mainly uses the camera-eye narrative technique, her poetic prose abounds in cinematographic effects (lighting, zoom, travelling, etc.), whereas in her plays and films, which she both writes and directs, she puts an unusually strong emphasis on text, voice, diction, various sound effects and silence, in order to stimulate the spectator’s mental vision. Duras’ experimental artistic expression thus creates transmedial techniques, giving birth to what we might call the ‘visual’ novel and the ‘acoustic’ theatre and film. 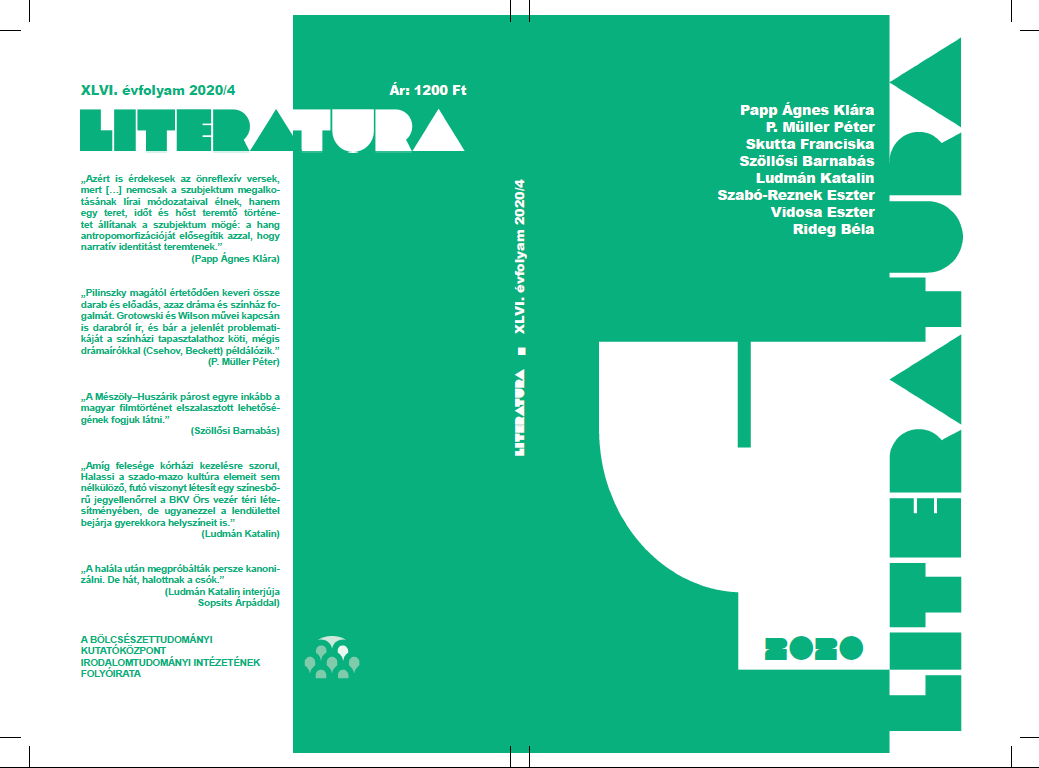